Museum District/Fairmount is a neighborhood in the North Philadelphia area of Philadelphia, Pennsylvania. The name "Fairmount" itself derives from the prominent hill on which the Philadelphia Museum of Art now sits, and where William Penn originally intended to build his own manor house. Later, the name was applied to the street originally called Hickory Lane that runs from the foot of Fairmount hill through the heart of the neighborhood. The area is sometimes referred to as the "Art Museum Area," for its proximity to and association with the Art Museum.  The broadest definition of the boundaries of the neighborhood place it between Vine Street to the south, Girard Avenue to the north, the Schuylkill River to the west, and Broad Street to the east. This definition encompasses the adjacent neighborhoods of Spring Garden, Franklintown, and Francisville. 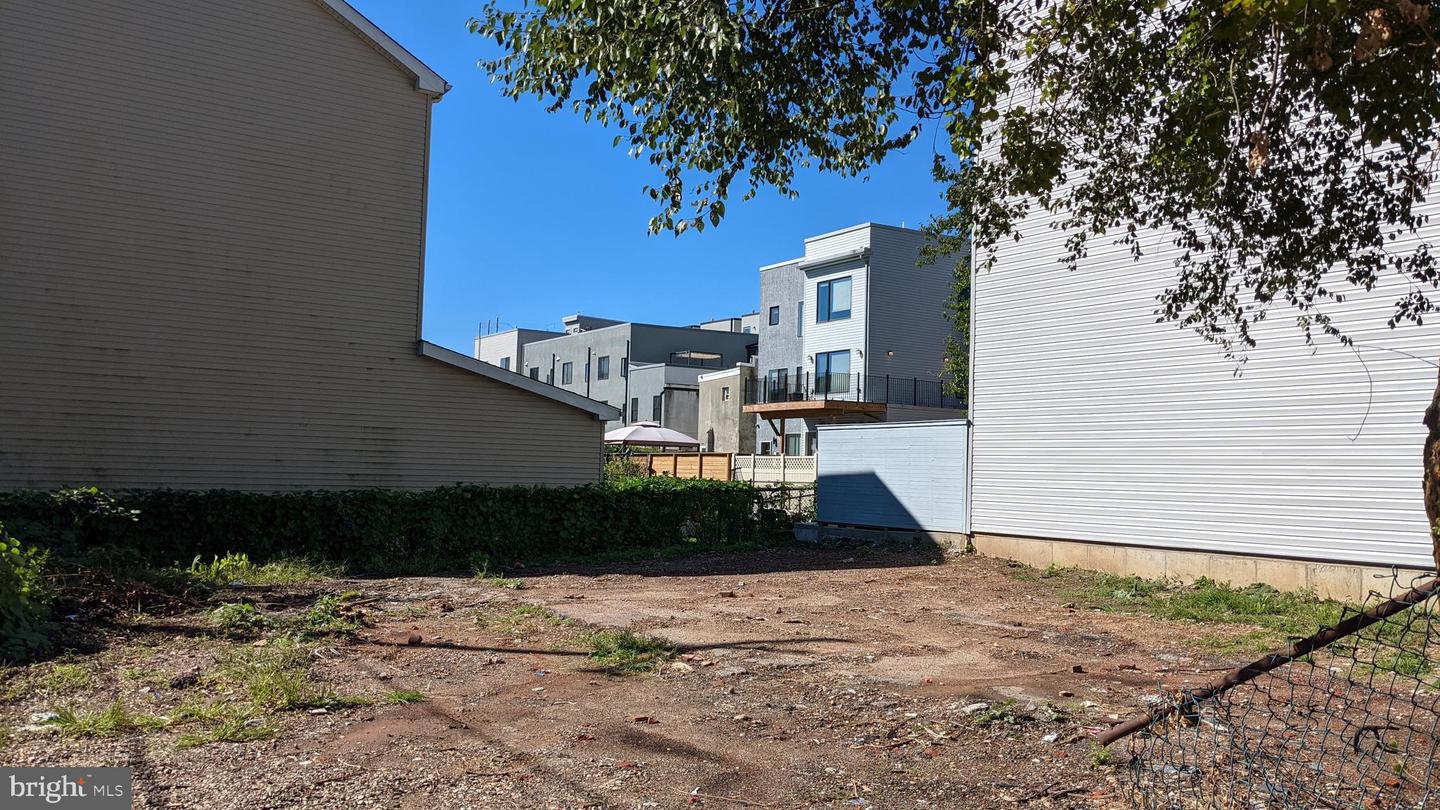 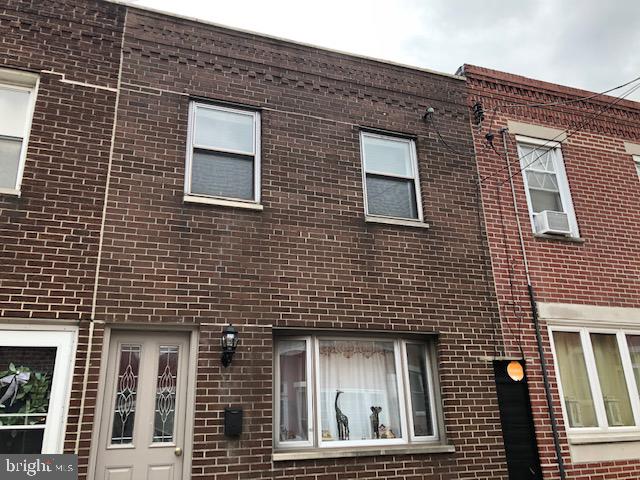 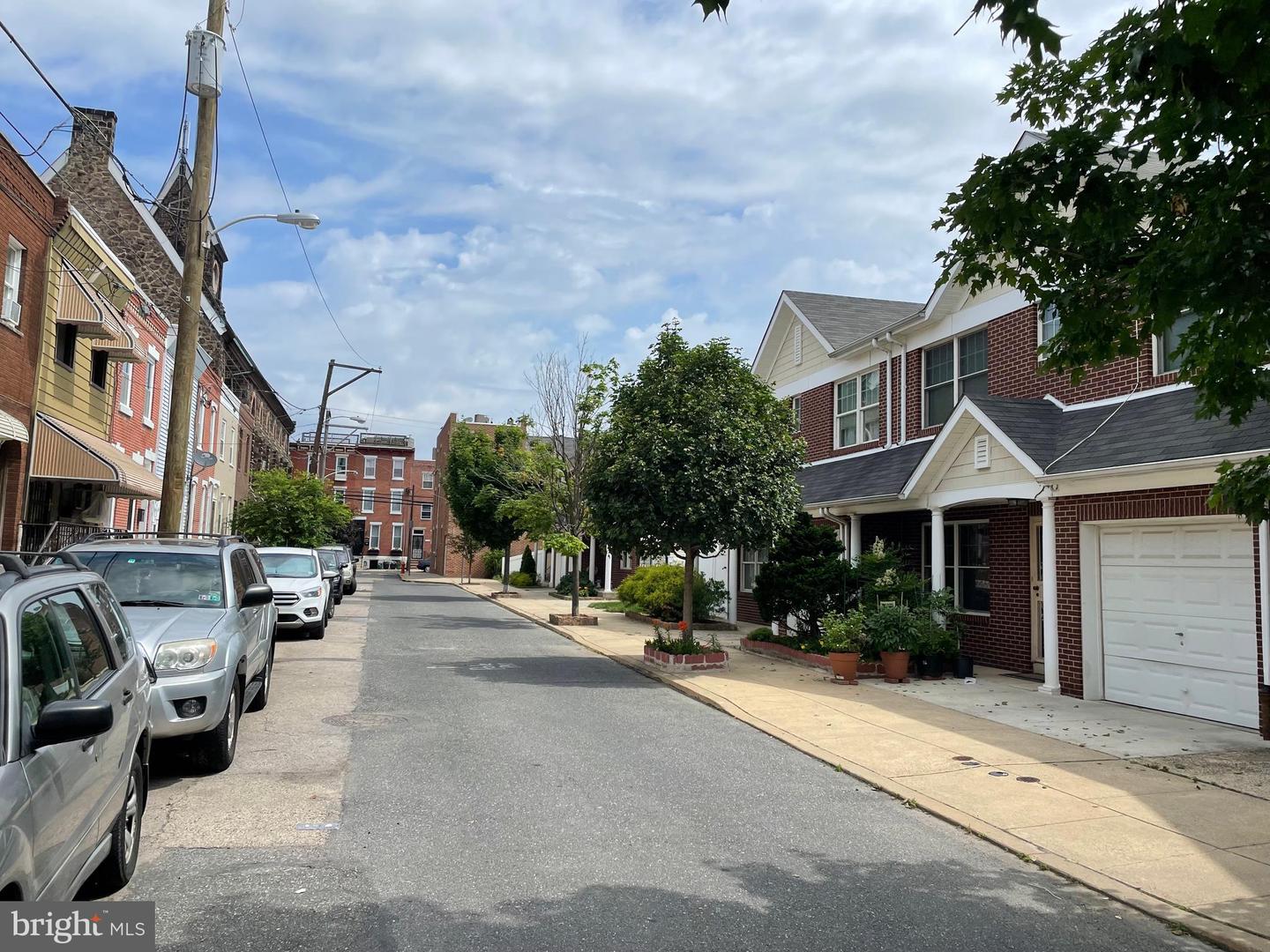 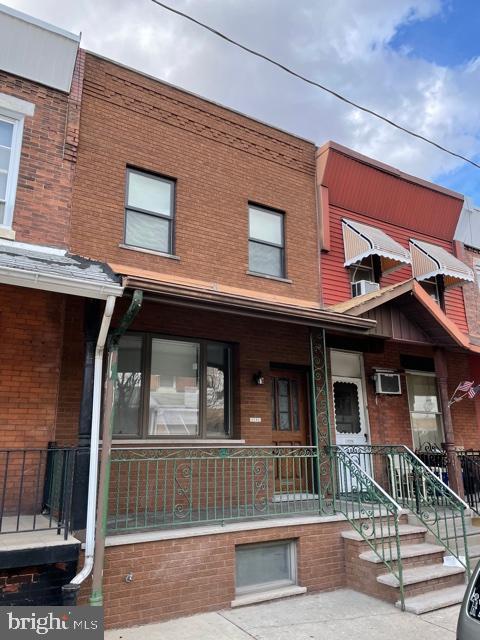 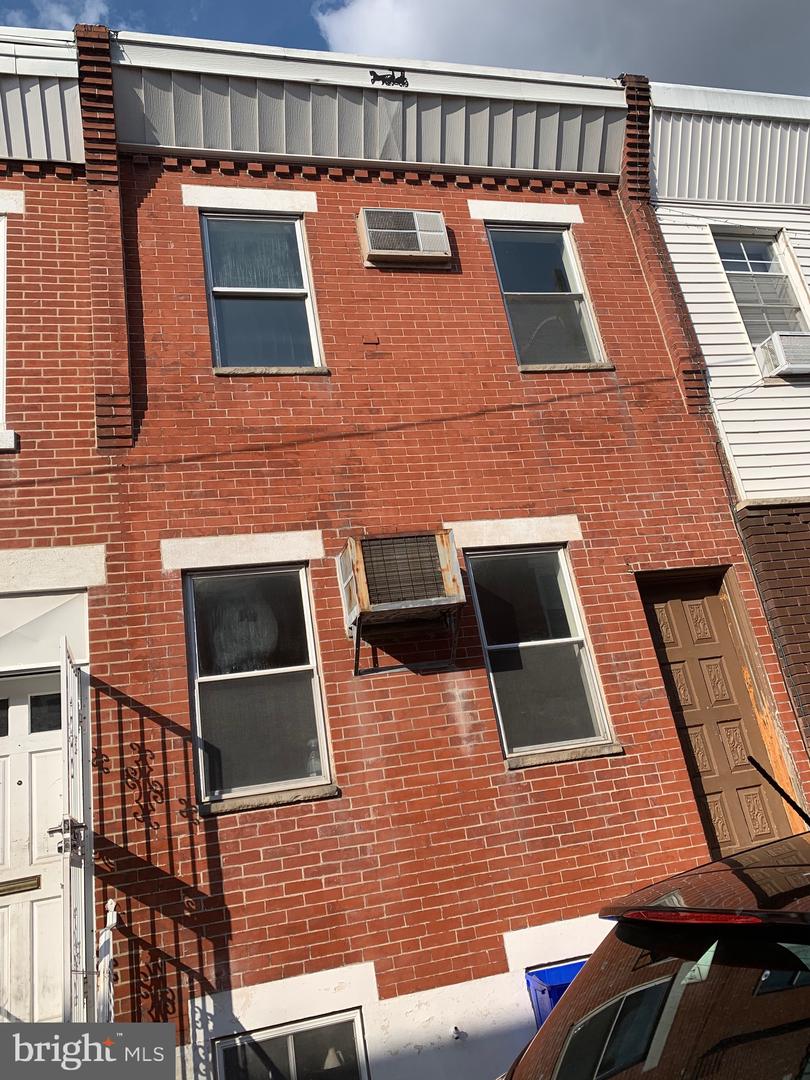