Washington Square West is a neighborhood in downtown, or Center City, Philadelphia, Pennsylvania. The neighborhood roughly corresponds to the area between 7th and Broad Streets and between Chestnut and South Streets, bordering on the Independence Mall tourist area directly northeast, Market East to the northwest, Old City and Society Hill to the East, Bella Vista directly south, Hawthorne to the southwest, and mid-town Philadelphia and Rittenhouse Square to the west. In addition to being a desirable residential community, it is considered a hip, trendy neighborhood that offers a diverse array of shops, restaurants, and coffee houses. The area takes its name from Washington Square, a historic urban park in the northeastern corner of the neighborhood. 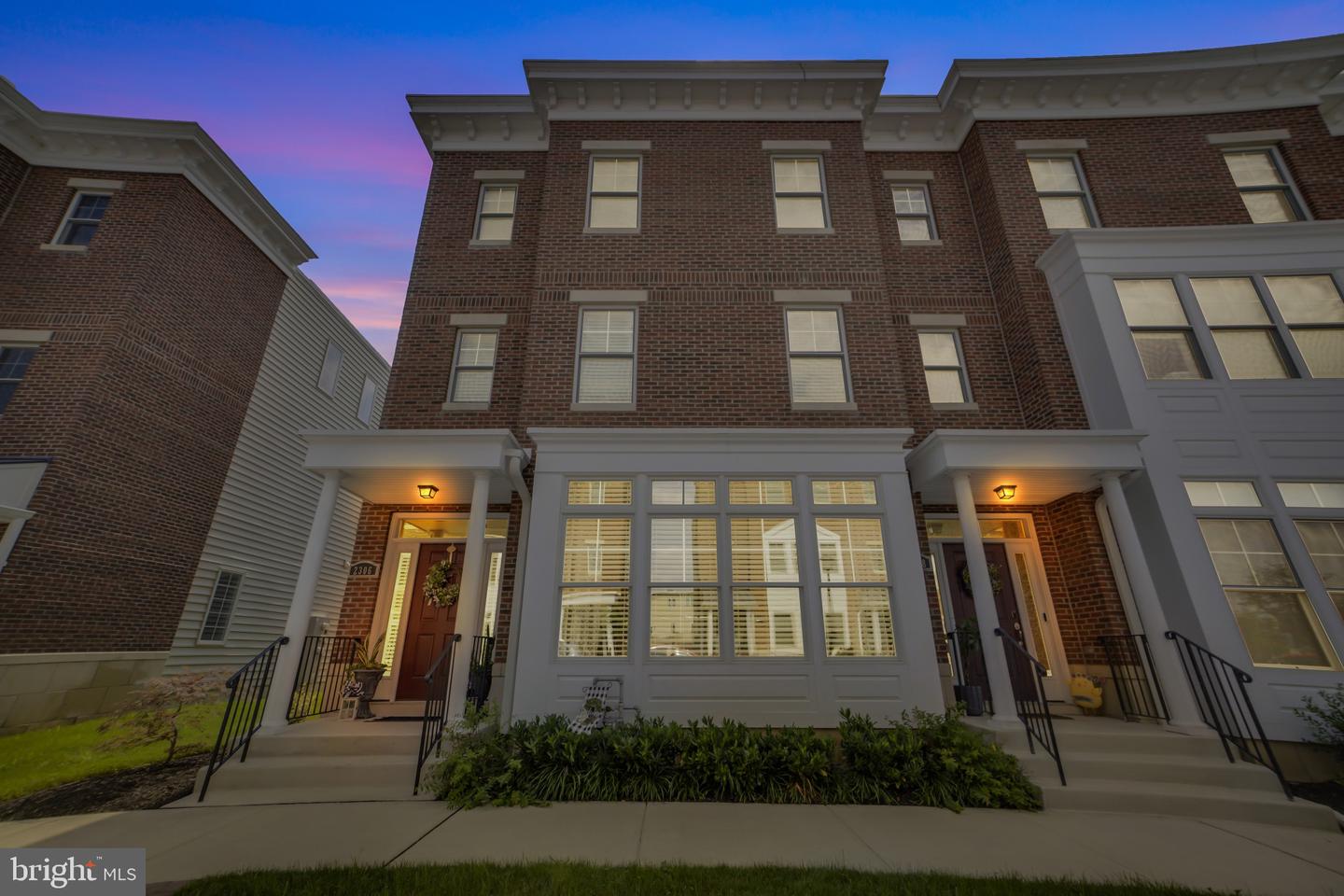 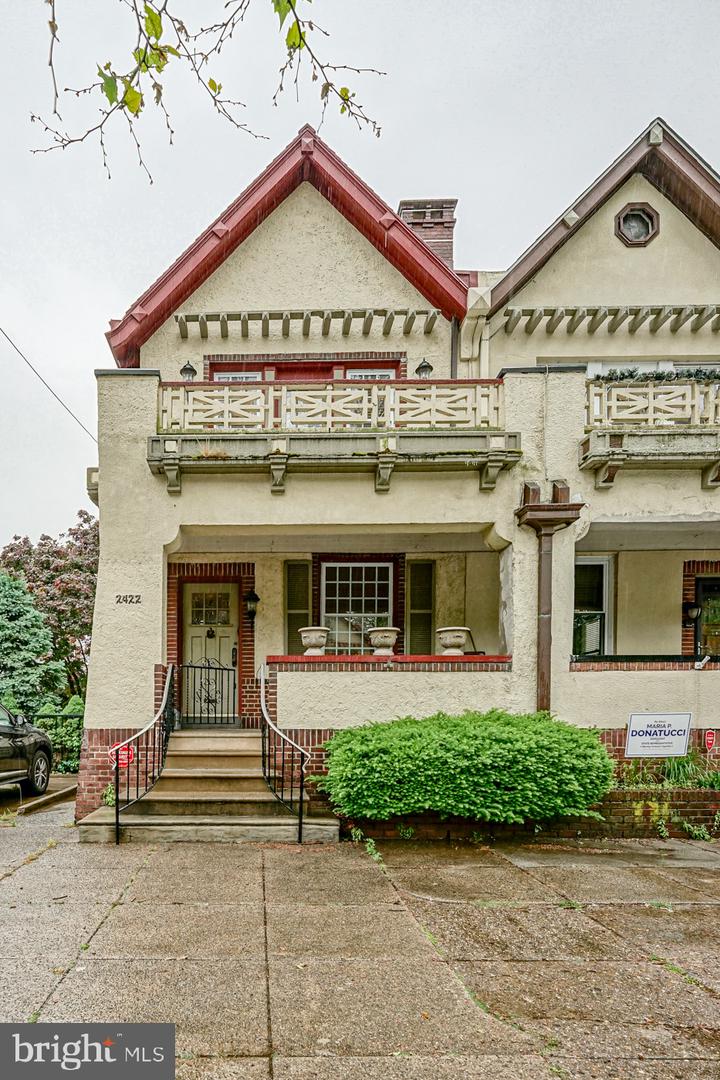 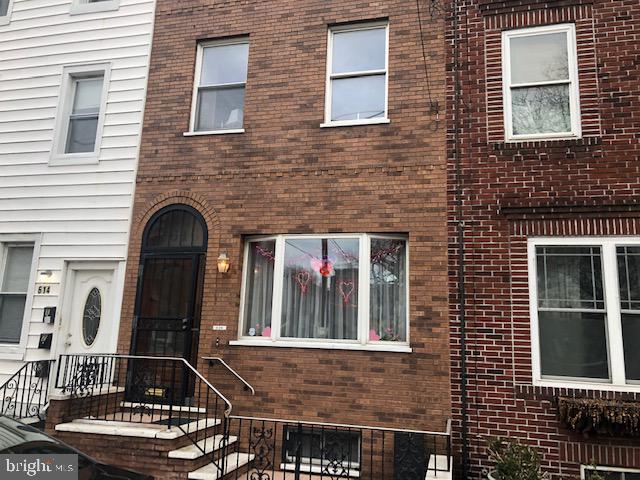 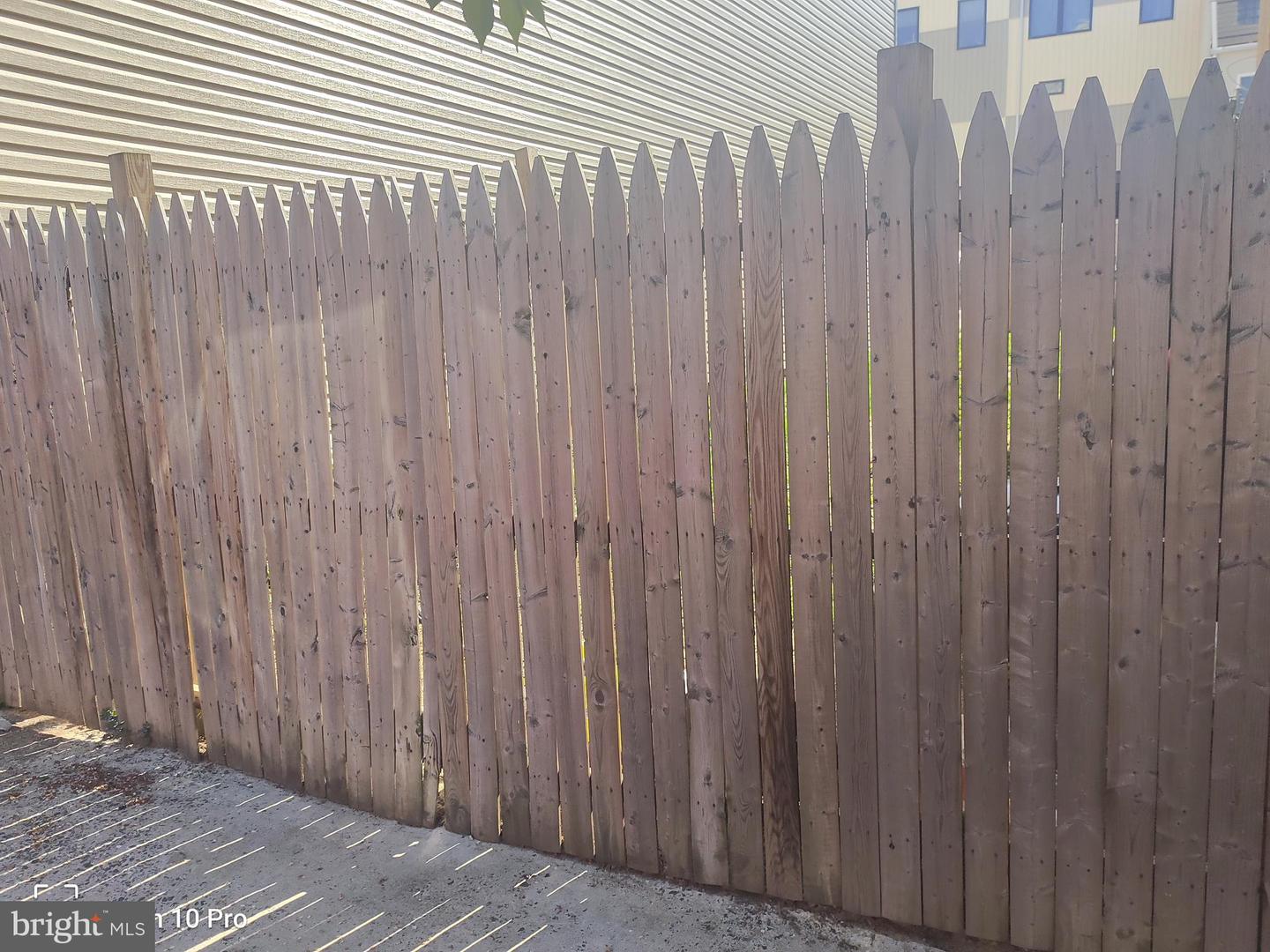 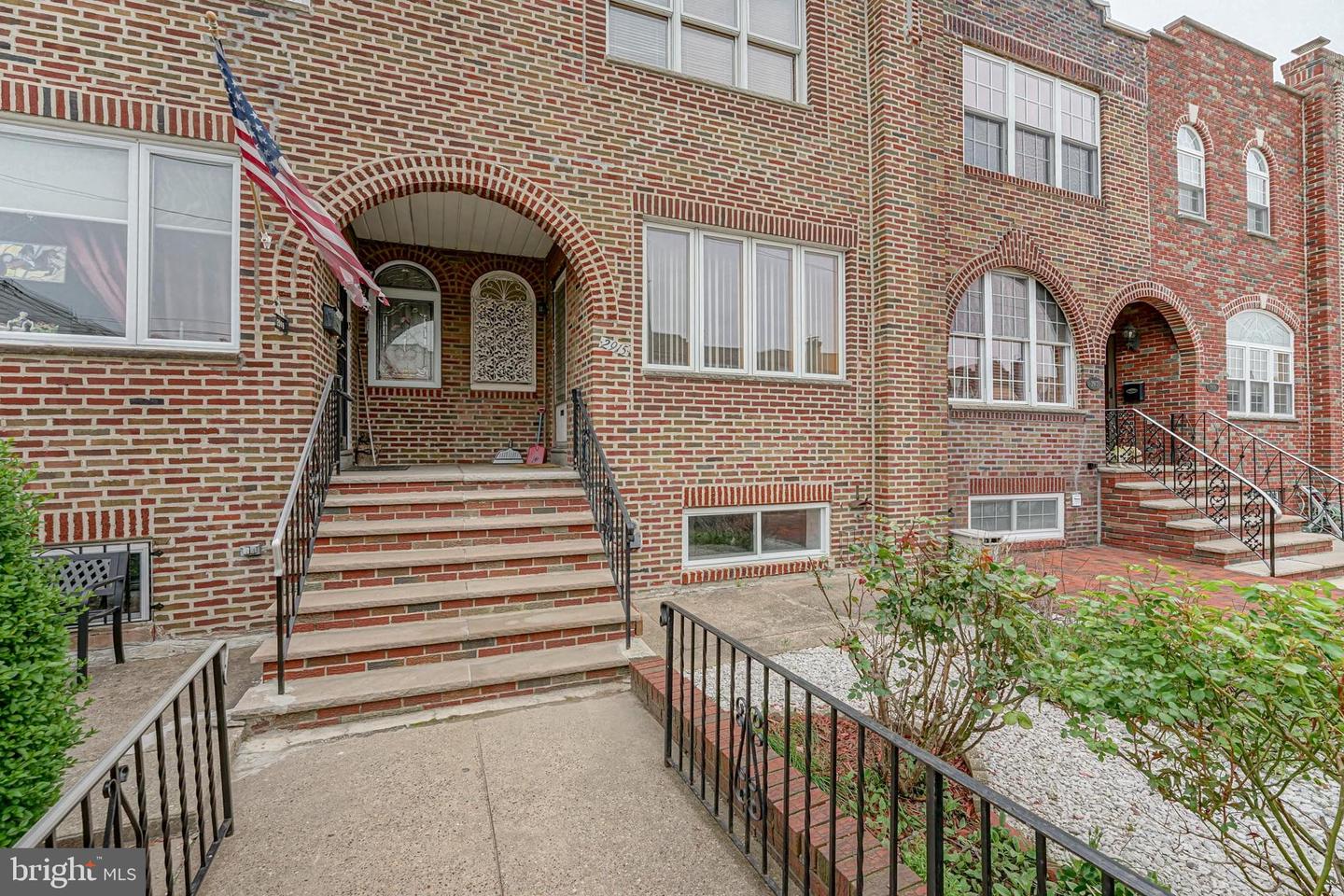 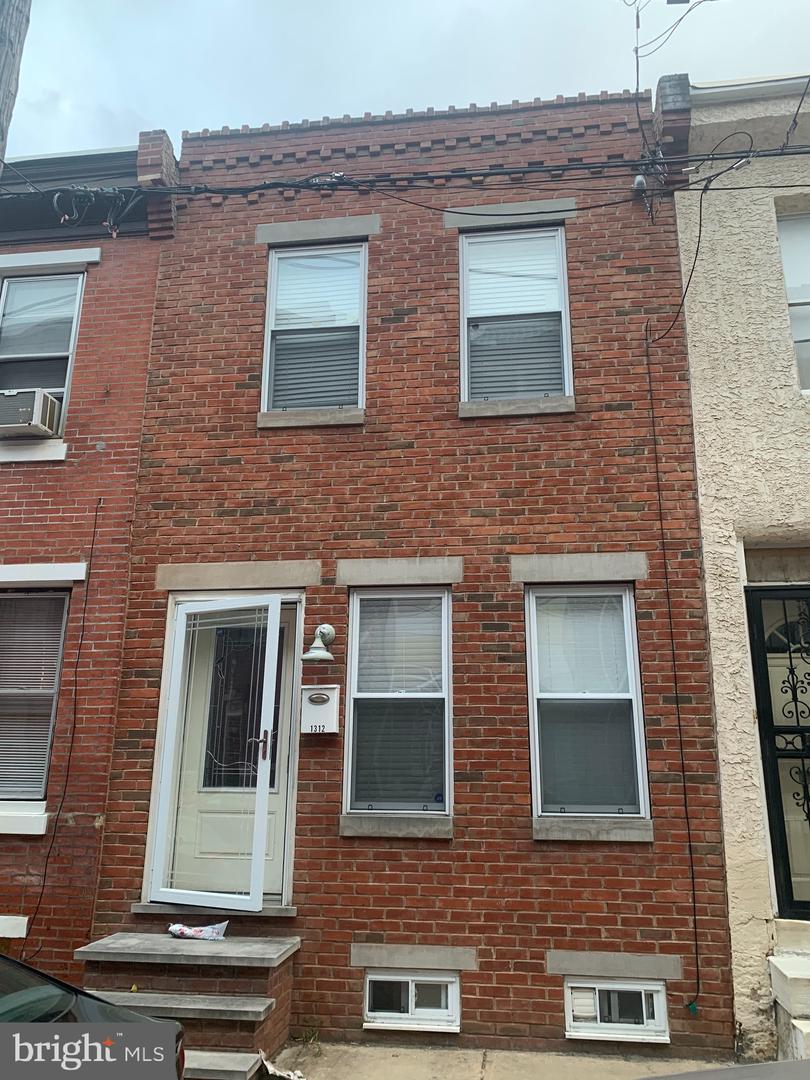 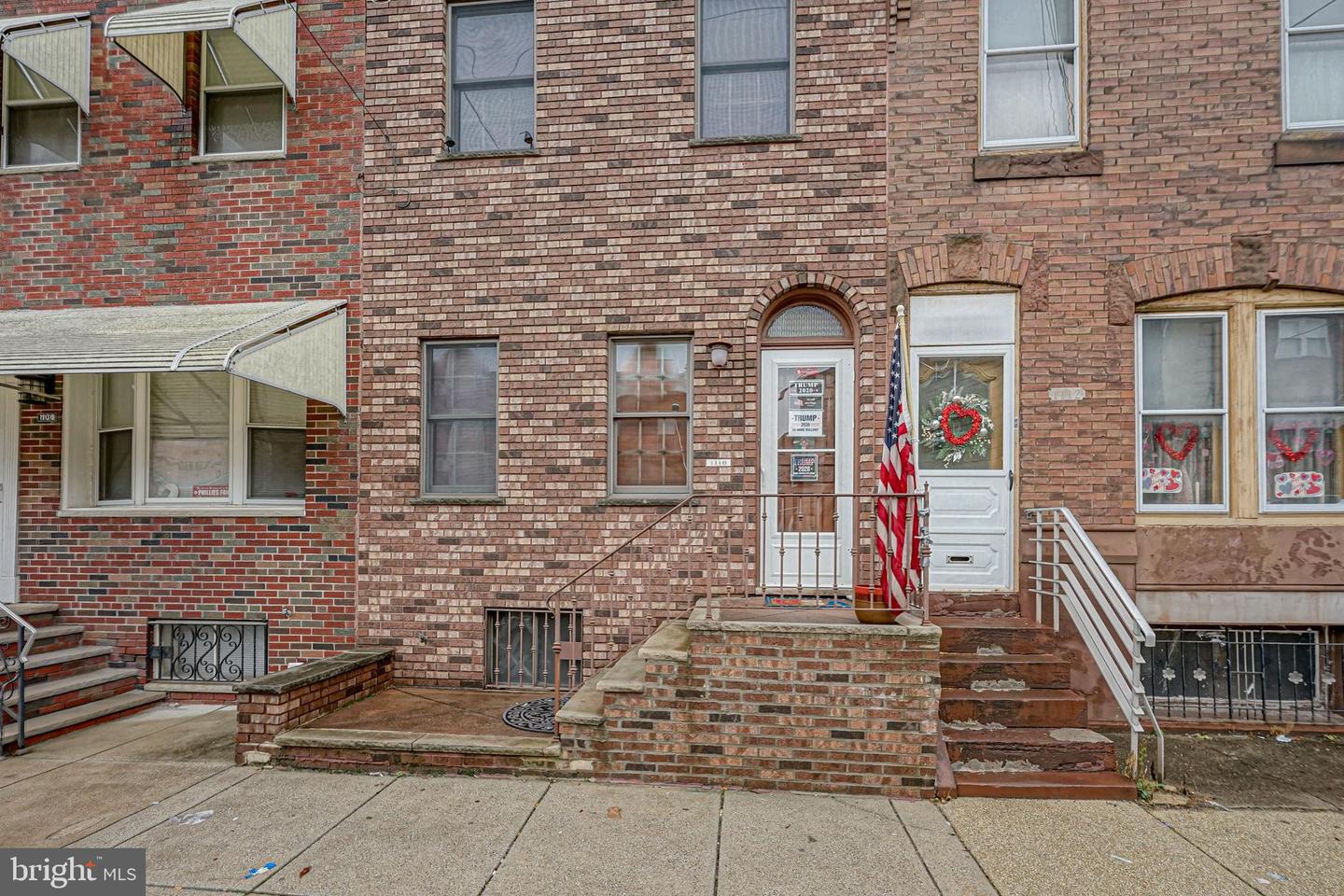