Whitman is a neighborhood in the South Philadelphia section of Philadelphia, Pennsylvania, United States. It is bounded on the west by Sixth Street, on the east by Front Street, on the south by Bigler Street, and on the north by Snyder Avenue. The name "Whitman" was adopted when the nearby Walt Whitman Bridge was being constructed in the 1950s. This area encompasses Our Lady of Mount Carmel Church, Mifflin Square, Burke Playgroung, Whitman Library, and Whitman Plaza shopping center.  It is also walking distance to Snyder Plaza, Columbus Boulevard Shopping Complex, the United Artist Movie Theater, South Street, and the Philadelphia Waterfront. 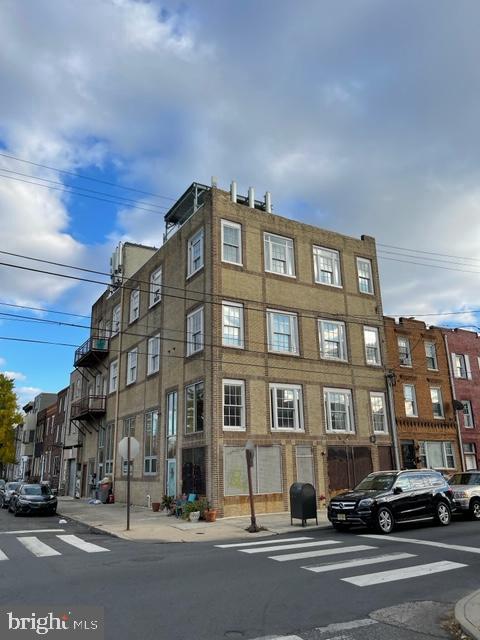 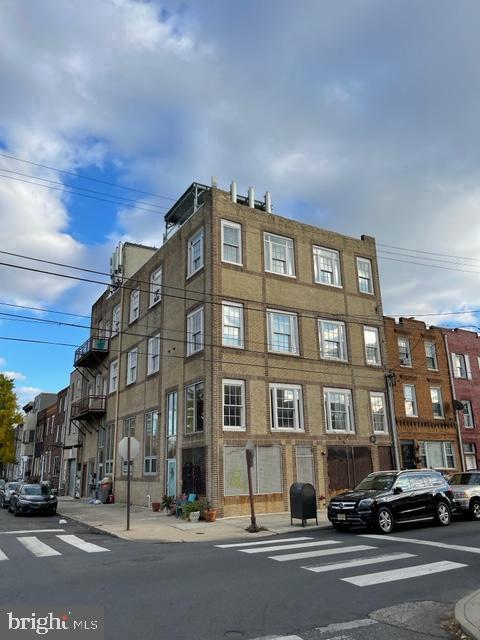